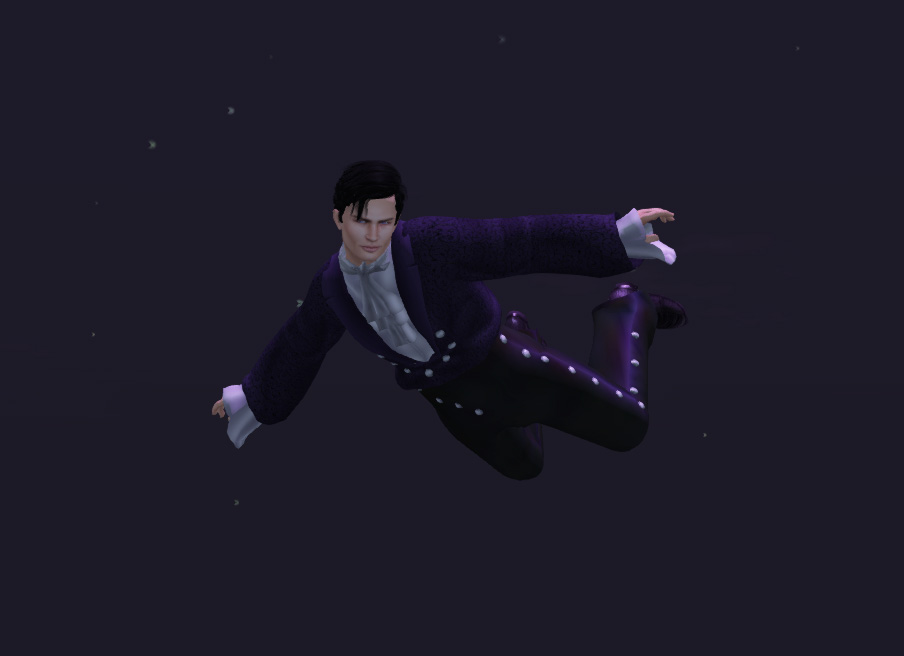 I’m a child of the 80s. I was entering high school just before Reagan began his second term in office, and since I wasn’t particularly into politics as a kid, I spent most of my free time scouring record stores for good new music, hanging out with the new wave kids, and generally living my life on the edge of whatever was considered fashion back then. 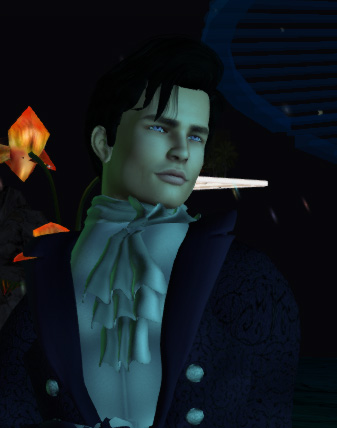 Although I was more into 80s alternative, pop forty music was prevalent in my world. Part of that experience was the omnipresent Prince, later to be called The Artist, while he was having his little tiff with the record company that signed him. I have to admit that at the time I wasn’t a huge fan of Prince, though I did enjoy some of his music. I also thought Purple Rain was a pretty good movie. It was up there with all the John Hughes movies, and Labyrinth, as far as 80s great cinema.

No matter what anyone might have thought about Prince, he certainly was a Force of Nature. He could play all those instruments, and wrote some fantastic songs (mostly about sex). Thirty nine albums into his career, he shuffled off this mortal coil and left a giant purple Prince-sized hole in our collective psyche. 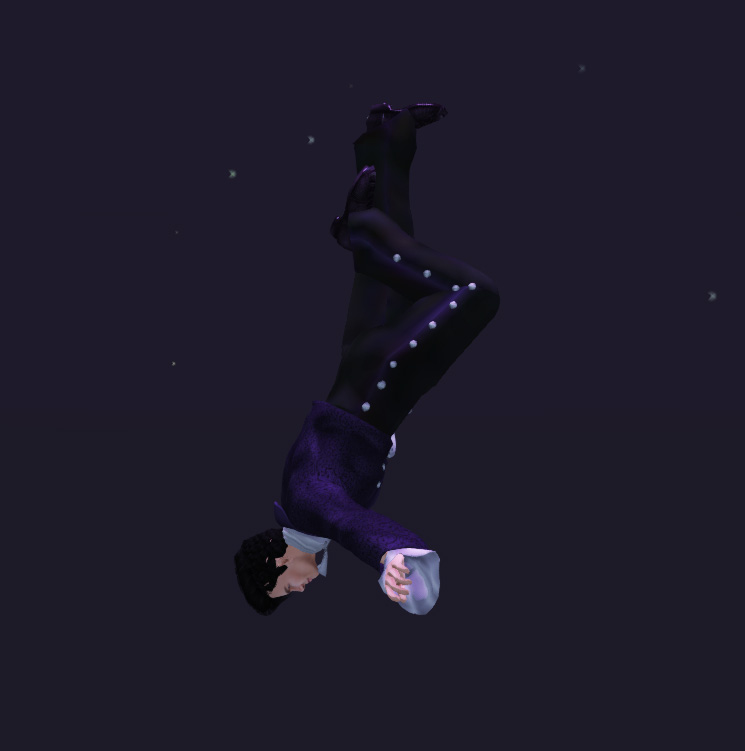 As a DJ in Second Life, I have to admit that the Year of Tributes is wearing a little thin. We’ve lost a number of our teenage heroes; from Michael Jackson to Lemmy, Bowie to Prince. As a clothing maker, I felt the need to create a suit inspired by one of Prince’s most iconic outfits. He rocked the ruffles, and looked suave in high-waisted pants. 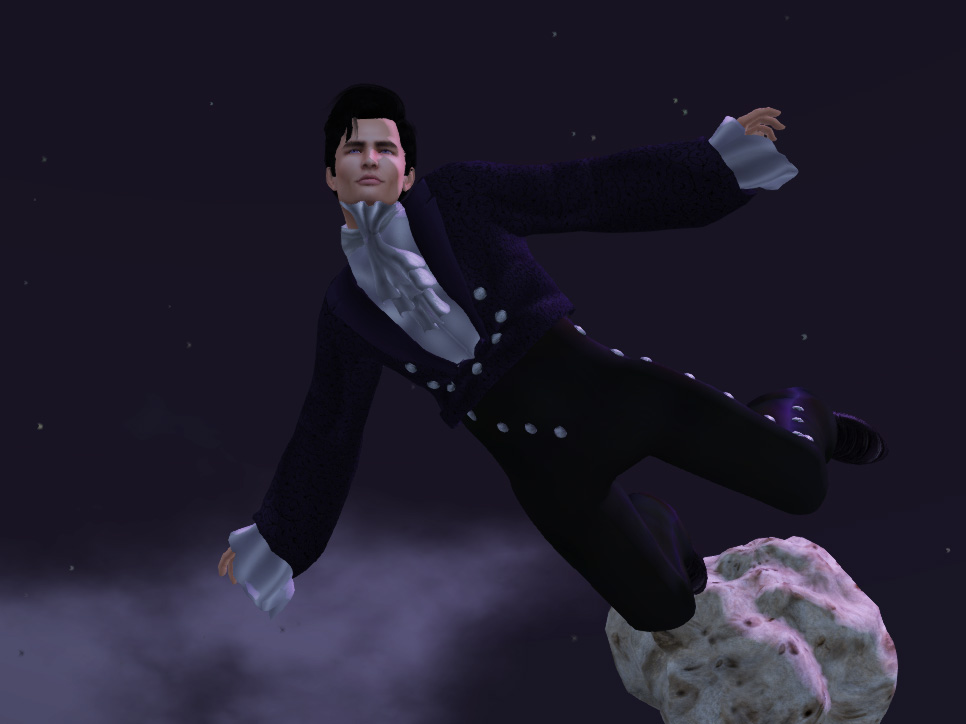 Avatar Bizarre’s Cherry Moon was made for those who wish to honor their fallen musical hero in some small way. Made for both the male and the female avatar, the jacket is on a color HUD (six colors), and is materials enhanced. It’s currently available inworld, and will be on the marketplace in a couple of days.