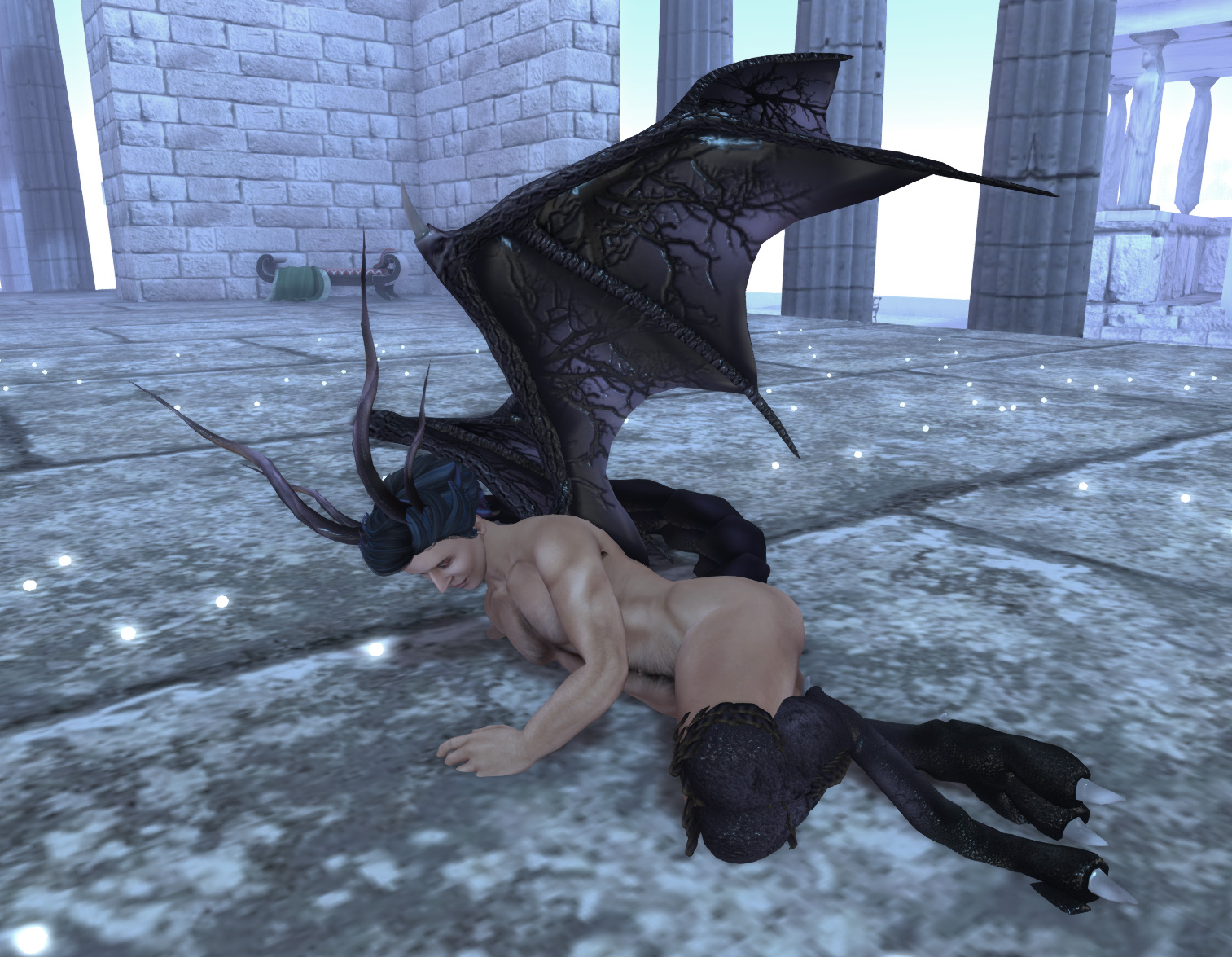 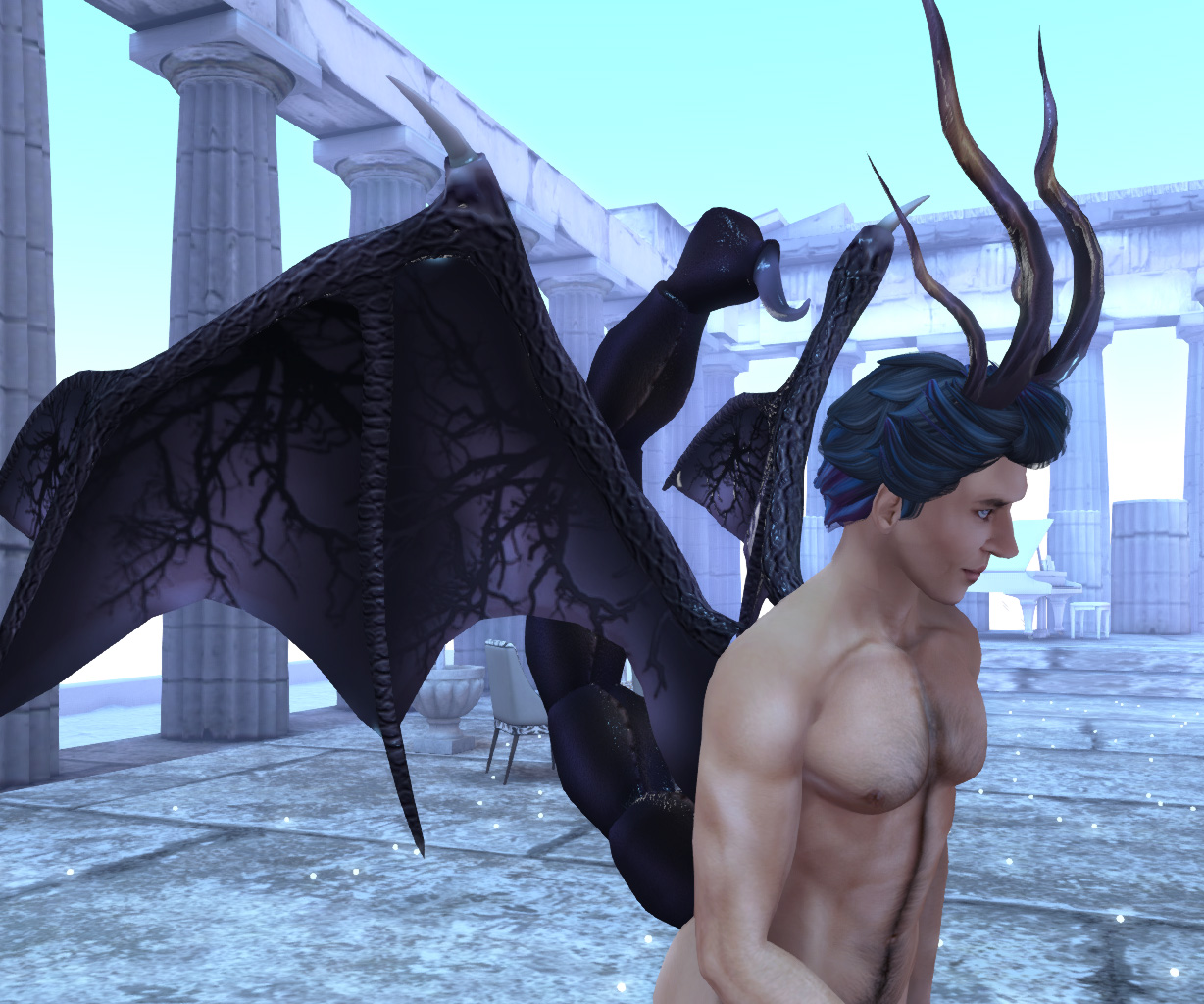 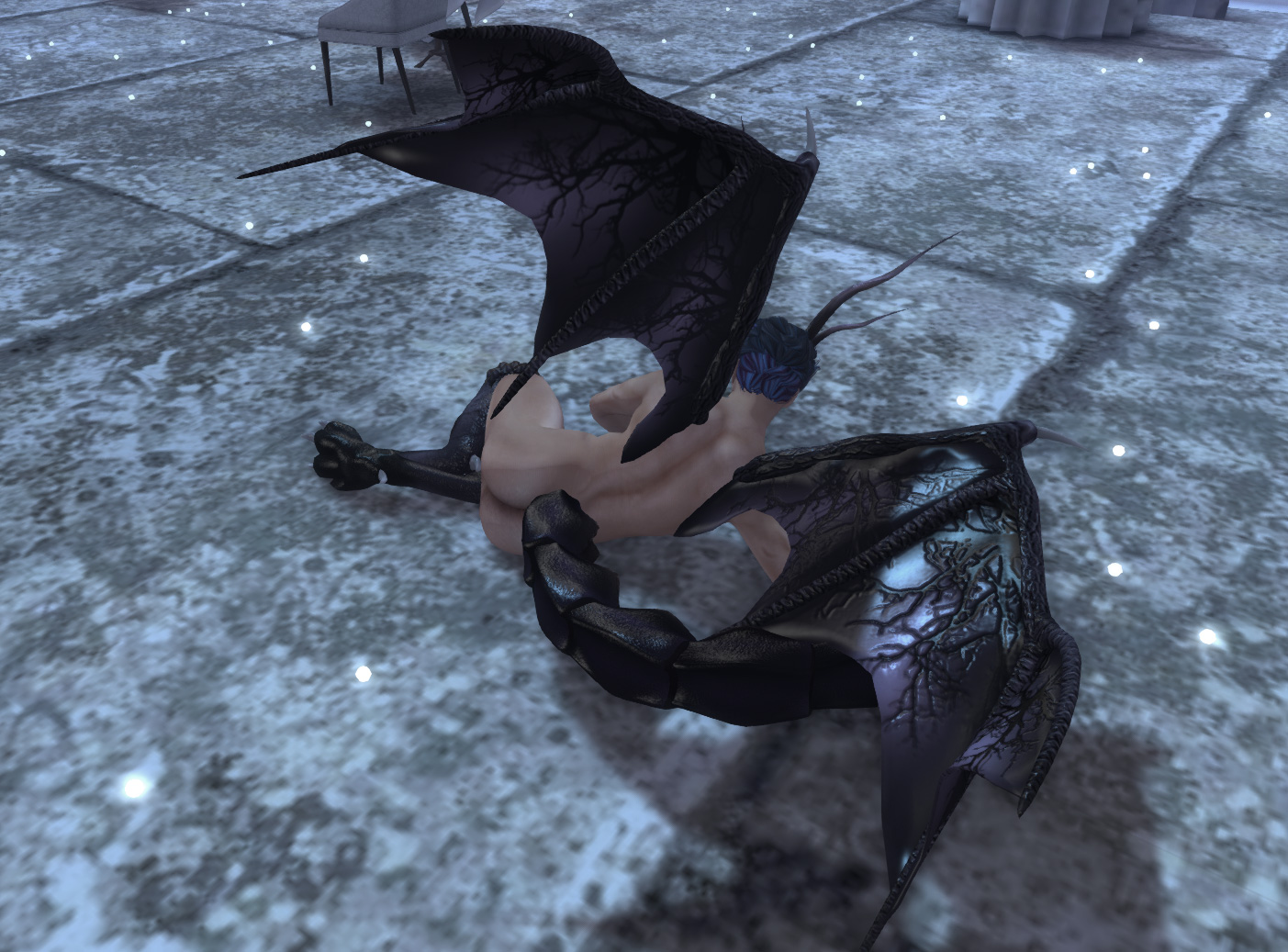 Polyphemus was the cycloptic son of Poseidon.  He was a giant among Cyclopes, and now he’s arrived in Second Life!

Avatar Bizarre is thrilled to bring to the grid one of the very best of the mythical monsters.  This avatar is roughly twice the height of a normal Second Life avatar, and is resplendent in his monocular glory.  He’s available in six skin tones – a sort of volcanic blacky red, demon red, patina, light green, pale, and chocolate.  As a homage to the late, great Ray Harryhausen, he also sports a single horn on his head, along with a couple of tusks to complete his fearsome visage.

Each Polyphemus avatar comes with two mesh loin cloths; one in white and gold, and the other in dark brown and gold.  In addition, you get a flexi loin cloth tie to go in the front in white and in brown.  There is, of course, the ubiquitous full body alpha.

Available on the marketplace and inworld!

Perseus was the stuff of myth and legend in Greece.

Perseus’ mother was Danae, who was the daughter of Acrisius, King of Argos.  Acrisius had no luck in producing a son, so he went to the Oracle at Delphi, who warned that Acrisius would be killed by his daughter’s son.  In order to keep Danae from bearing children, he kept her imprisoned in a bronze chamber that was open to the sky in the palace courtyard.  Zeus came to her as a shower of gold and impregnated her.  Soon after Perseus was born, the King of Argos had Danae and her son put into a wooden chest and cast into the sea because he was fearful of killing the son of Zeus outright.  Eventually Danae and Perseus were found by a fisherman, who raised Persius as his own.  When Persius was grown, he performed many great feats including overcoming the terrible Medusa.  It was also said he tamed the winged horse, Pegasus.  He was married to the daughter of Cassiopeia, after saving her from the sea monster, Cetus as she was chained to a rock.  He eventually became King of Mycenae.

Avatar Bizarre is thrilled to present a toga inspired by a hero of Greek Mythology.  The Perseus Toga, available in seven colors, comes in all five standard sizes, plus an alpha layer.  It’s perfect for role play in Roman and Greek sims, will make you the life of any toga party, and can also be used as garb in all the various Gor sims on the grid.  Though the toga is modify and copy, it is rigged mesh, so cannot be resized.  You can tint it.  You can also rez a copy on the ground and remove the sash if you wish.

This toga is now available inworld and on the marketplace.