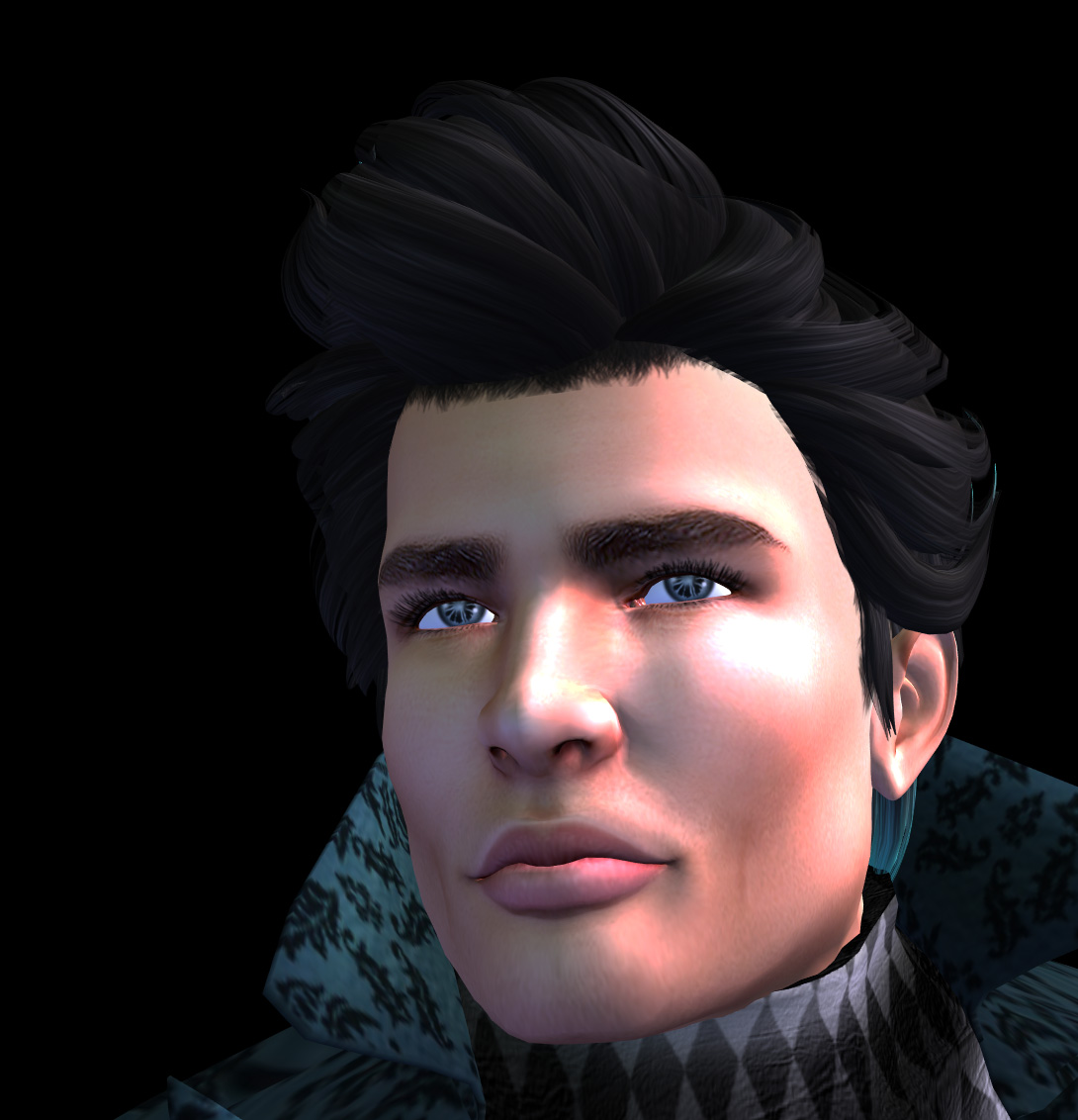 Greetings and Salutations, my droogs and devotchkas!  It’s been a dog’s age since I’ve posted, mostly because I was feeling a little burned out for a while there.  Plus I found a few things to occupy my time away from the computer.  I know, I know…what life, right?

There’s a lot of news in the world of Avatar Bizarre, oddly enough, but that will trickle through the ether over the next few days.  Meanwhile, have you ever heard of an eye condition called Polycoria?

This is a condition that causes an extra pupil opening in the eye, sometimes caused genetically, and sometimes it occurs as a result of some gnarly eye diseases.  Either way, it’s pretty neat looking.

If you’re on Second Life, and you want some bizarre eyeballs, head over to Avatar Bizarre for a set of Polycoria eyes.  There are two separate packages:  One includes a set of mesh eyes, nine system layer eyes, and a color HUD for the mesh eyes.  The second package is a color HUD OMEGA applier with nine colors for those of you who have OMEGA compatible heads.

As you can see, the appliers work pretty well.  My head is a LOGO Ethan mesh head.  The skin is Nivaro Crow.  The hair is Exile High n’ Dry.  And the face is…well a face.

Check these out, wow your friends, and be the envy of freakophiles everywhere.